Christmas pantomime, a highly-admired and quintessentially British form of popular theatre, often features fairy-tale characters and plots. Given that a great number of the best-known pantomime performances, such as Cinderella, Bluebeard, The Sleeping Beauty, Puss in Boots and Red Riding Hood, are drawn from marvelous fictions, it is particularly interesting to investigate the role played by the Victorian pantomime in the transmission of fairy tales, and the pantomime’s broader impact on English culture. This essay has a dual focus. In the first place, it draws critical attention to the modalities of transposing fairy tales to the theatrical form of Victorian pantomime. Secondly, considering the pantomime’s crossover appeal to audiences of both adults and children, which is a result of its multivalent construction of transvestite performance, the essay explores how fairy pantomimes contribute to the discussion of gender in Victorian England. More specifically, the essay is concerned with the question of whether the experimentation with travesti roles in the pantomime’s stock characters of the Dame and the Principal Boy leads to the destabilisation of gender boundaries and the creation of new ways of conceptualising sexuality, or whether instead it reinforces rigidly stratified Victorian notions of gender hierarchy. By addressing these questions, the article sheds light on the representation of gender and identity, fantasies of costume and disguise, as well as the development of Western attitudes towards cross-dressing and sexuality.

In an utilitarian age, of all other times, it is a matter of grave importance that fairy tales should be respected.

Pantomime is true human comedy. … With four or five characters it covers the whole range of human experience.

Giambattista Basile’s collection of fairy stories Le piacevoli notti, Charles Perrault’s universally-beloved Histoires ou contes du temps passé, Madame d’Aulnoy’s sophisticated Les contes des fées, and Antoine Galland’s Les Mille et Une Nuits were written primarily with the aim of providing a pleasant entertainment for the Italian and French courts and aristocratic salons. As Madame Leprince De Beaumont published her Magazin des enfants and the Brothers Grimm their Kinder- und Hausmärchen, they hoped that their collections would find a place in English and German household libraries. None of these writers of fairy tales could, however, imagine their future international popularity, and even less that their legacy as ‘classics’ of children’s literature would be kept alive by a Christmas pantomime, the principal theatrical entertainment in England even today.

This highly-admired and quintessentially British form of popular theatre frequently features fairy-tale plots and characters. Given that a great number of pantomime performances, such as Aladdin, Cinderella, Bluebeard, Snow White and the Seven Dwarfs, The Sleeping Beauty, Puss in Boots, Red Riding Hood, Jack and the Beanstalk, and The Yellow Dwarf are drawn from fairy-tale collections, it appears particularly interesting to investigate the role played by the Christmas pantomime in the transmission of fairy tales, and its impact on English culture.[1] In this essay I therefore intend to draw critical attention to the modalities of transposing fairy tales to the Victorian pantomime. Considering the fairy pantomime’s crossover appeal to audiences of both adults and children, which results from its multivalent construction of transvestite performance, I will explore how fairy pantomimes contributed to the discussion of gender in Victorian England. By addressing these questions, I attempt to shed light on the representation of gender and identity, fantasies of costume and disguise, as well as the development of Western attitudes towards cross-dressing and sexuality. 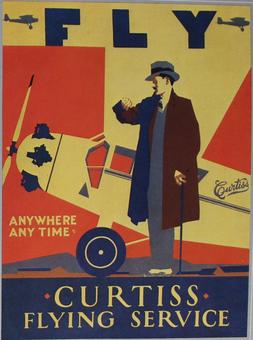 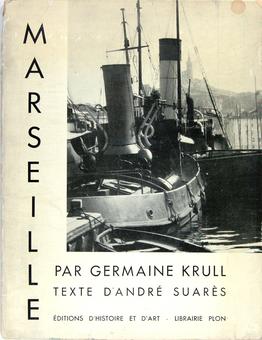 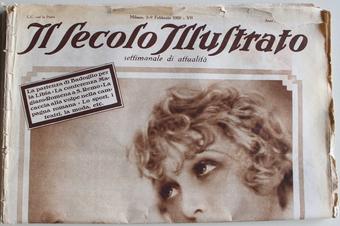 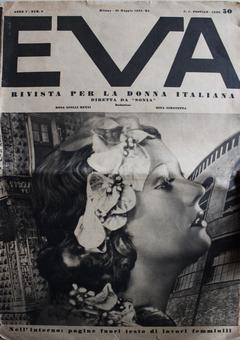 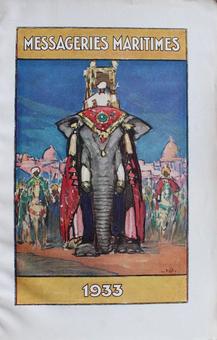