«Innombrables sont les récits du monde» (There are countless forms of narrative in the world), said Roland Barthes in one of the founding essays of modern narratology.[1]

Yet the ubiquity of stories, storytelling and story worlds does not mean that any cultural practice is automatically open to narrative. Neither does it involve that narratological approach of stories can follow a universal methodology, as was certainly the dream of those who elaborated narratology as a scientific paradigm in the 1960s. In the following pages, I would like to address some of the issues raised by the narrative reading of photography, which seems to have become a kind of default option for the interpretation of photography in general, as if all pictures had suddenly become narrative (a bias that has sometimes jeopardized my own reflection on the topic).[2]

For clarity’s sake, I want to specify without further delay that my own take on photography is based here on the classic production and publication format of the medium, namely the single, individual picture. Photographic genres or subgenres such as the picture story (in journalism), the photo novel (in popular and media culture), or the photo sequence (in visual and fine arts), for instance, will not be examined. Although the importance of these forms and practices is crucial for a correct understanding of photography in its diversity and complexity, the intrinsic sequentiality of these genres and subgenres sets them somewhat apart. As a matter of fact, one should avoid the danger of making a confusion between the narrative analysis of photography itself, provided there is such a thing as photography ‘in itself’, and the narrative analysis of sequential, that is multi-images photography, where the narrative dimension may depend on the mere fact that the viewer is confronted with a string, a chain, a succession of images, which may therefore become narrativized regardless of their own form and content. In other words: sequential photography is a type of photography that deserves a specific form of analysis (as shown for instance by the example of nonnarrative readings of the photo novel).[3] However, it cannot as such be used as an argument in favor of the narrative dimension of photography in general. 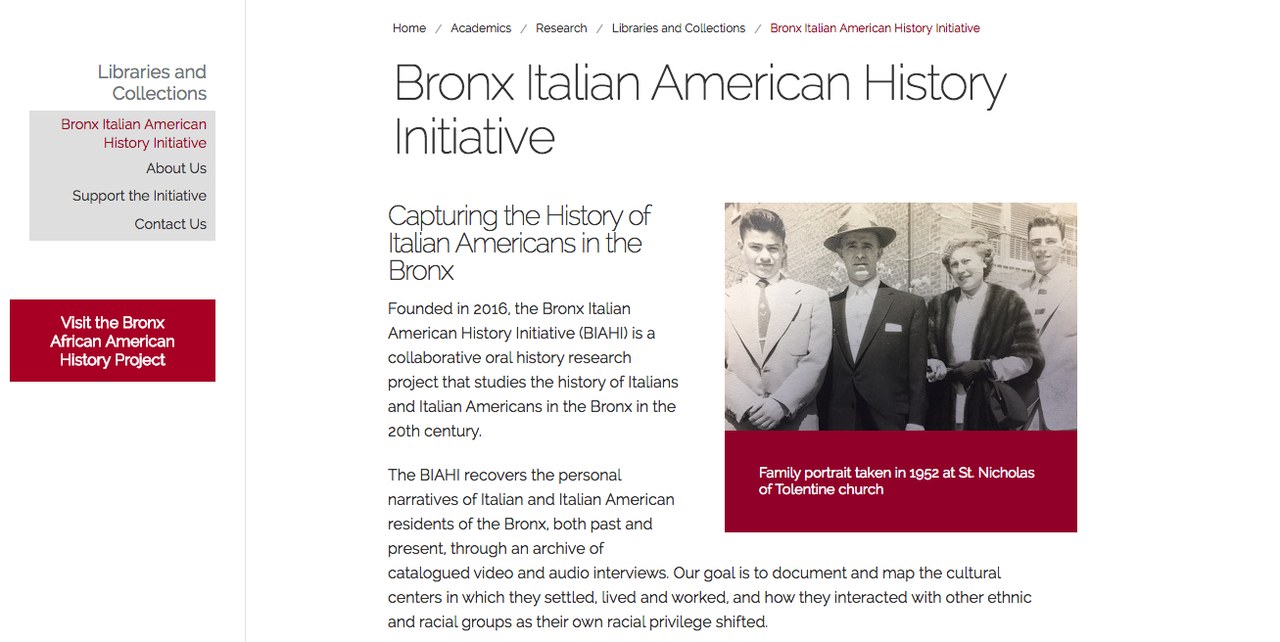 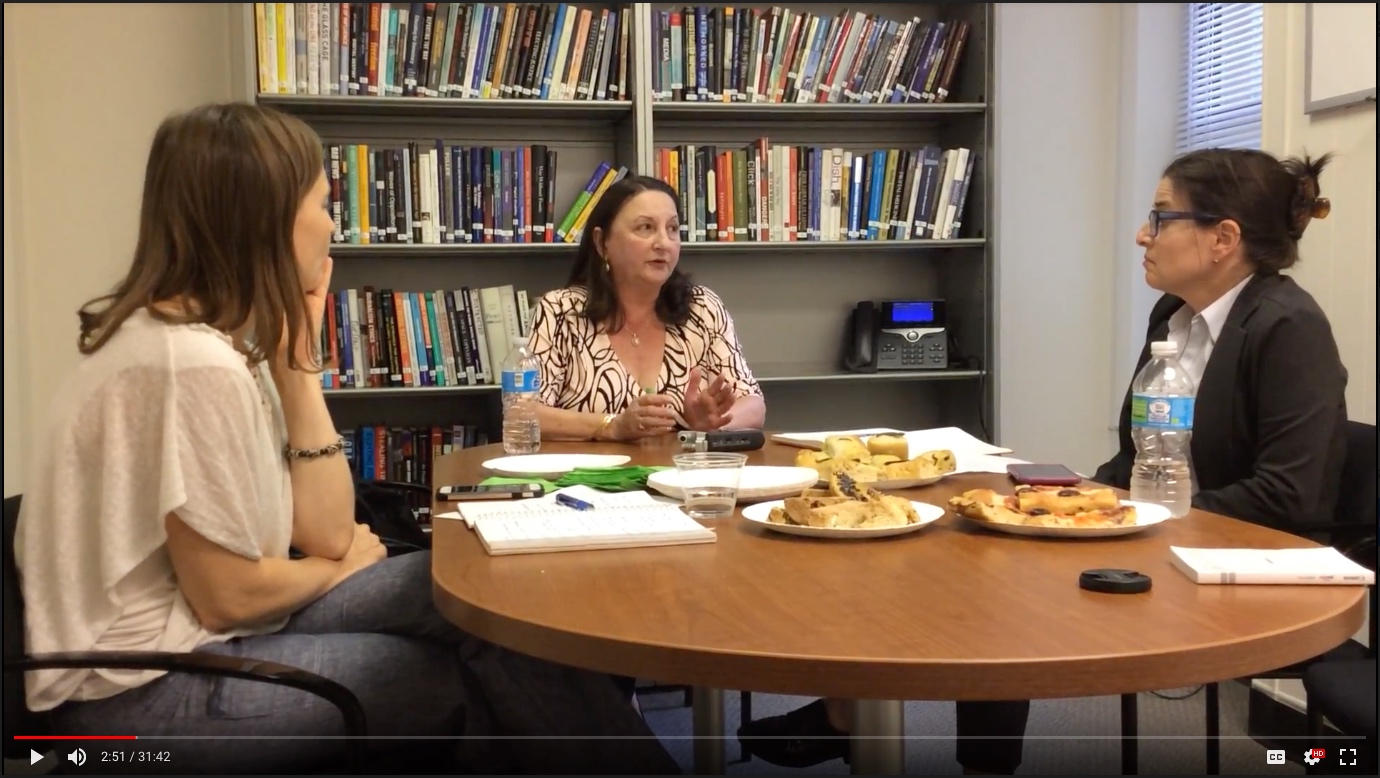