In the context of the cinematographic fortune of Dante’s poem, Lars von Trier’s film The House That Jack Built (2018) represents an exception to the rule of adaptations, due to the strong visual investment and the unusual declination of an infernal scenario able to remediating different iconographic references. The essay tries to identify the diegetic and figurative strategies most uncovered starting from the observation of the peculiar process of mise en abîme of the self relative to the characters and the director.

Davide Livermore is one of the most interesting and innovative opera directors on the Italian scene of the last decade. This article will consider two of his recent productions: Norma by Vincenzo Bellini (Catania, Teatro Massimo Bellini, 23 September 2021) and Macbeth by Giuseppe Verdi (Milan, Teatro alla Scala, 7-29 December 2021). The two shows were chosen for the originality of the director’s proposals and above all for their exemplariness: their analysis, in fact, allows to focus on some key aspects of Livermore’s ‘stage writing’ and at the same time to address a series of crucial issues relating to the modes of transmission and reception of the operatic repertoire in the contemporary cultural landscape. In particular, Livermore’s ‘stage writing’ will be analyzed in the light of his using the latest digital technologies, of his tendency to design the visual dramaturgy on the basis of remediation in television and new media and the rooting of director’s theatrical language in the aesthetics of post-modernism.

«Innombrables sont les récits du monde» (There are countless forms of narrative in the world), said Roland Barthes in one of the founding essays of modern narratology.[1]

Yet the ubiquity of stories, storytelling and story worlds does not mean that any cultural practice is automatically open to narrative. Neither does it involve that narratological approach of stories can follow a universal methodology, as was certainly the dream of those who elaborated narratology as a scientific paradigm in the 1960s. In the following pages, I would like to address some of the issues raised by the narrative reading of photography, which seems to have become a kind of default option for the interpretation of photography in general, as if all pictures had suddenly become narrative (a bias that has sometimes jeopardized my own reflection on the topic).[2]

For clarity’s sake, I want to specify without further delay that my own take on photography is based here on the classic production and publication format of the medium, namely the single, individual picture. Photographic genres or subgenres such as the picture story (in journalism), the photo novel (in popular and media culture), or the photo sequence (in visual and fine arts), for instance, will not be examined. Although the importance of these forms and practices is crucial for a correct understanding of photography in its diversity and complexity, the intrinsic sequentiality of these genres and subgenres sets them somewhat apart. As a matter of fact, one should avoid the danger of making a confusion between the narrative analysis of photography itself, provided there is such a thing as photography ‘in itself’, and the narrative analysis of sequential, that is multi-images photography, where the narrative dimension may depend on the mere fact that the viewer is confronted with a string, a chain, a succession of images, which may therefore become narrativized regardless of their own form and content. In other words: sequential photography is a type of photography that deserves a specific form of analysis (as shown for instance by the example of nonnarrative readings of the photo novel).[3] However, it cannot as such be used as an argument in favor of the narrative dimension of photography in general.

Manifesto 1985, conceived by the critic Enrico Cocuccioni, is an almost five minutes video devoted to computer art. Born as a critical text with a deeply allegorical language, it was first translated into a storyboard and then it became a video, made with the same technology that it deals with. Realized in the most innovative Italian video production centre of the Eighties (SBP CGE), the video deals with the problem of the artistic representation in the landscape of mass communication and new media. The paper analyses the passage from written text to the dynamic language of video as well as the transformation of the manifesto as a literary genre by digital technologies. Through other examples, it also reflects on the rehabilitation of the programmatic manifesto, a kind of text extensively used by the avant-garde movements and very rare during the Eighties. 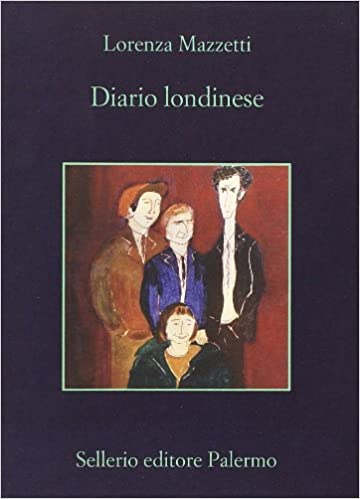 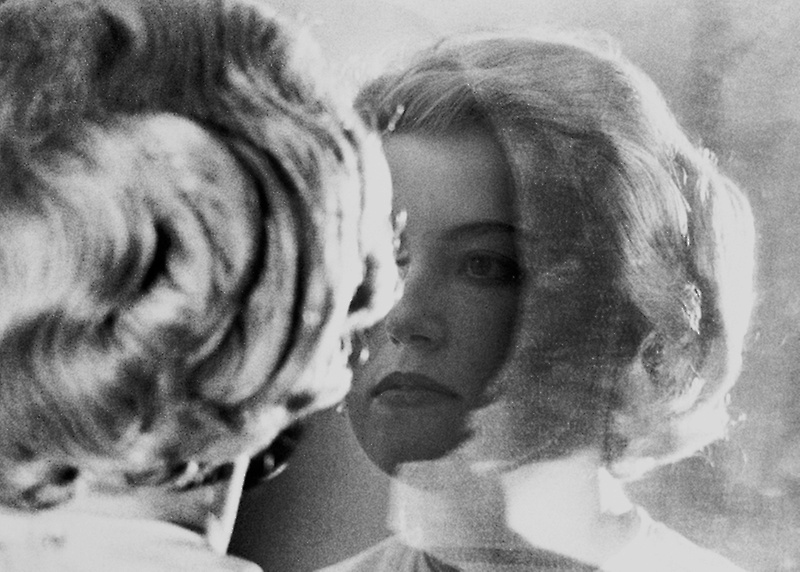 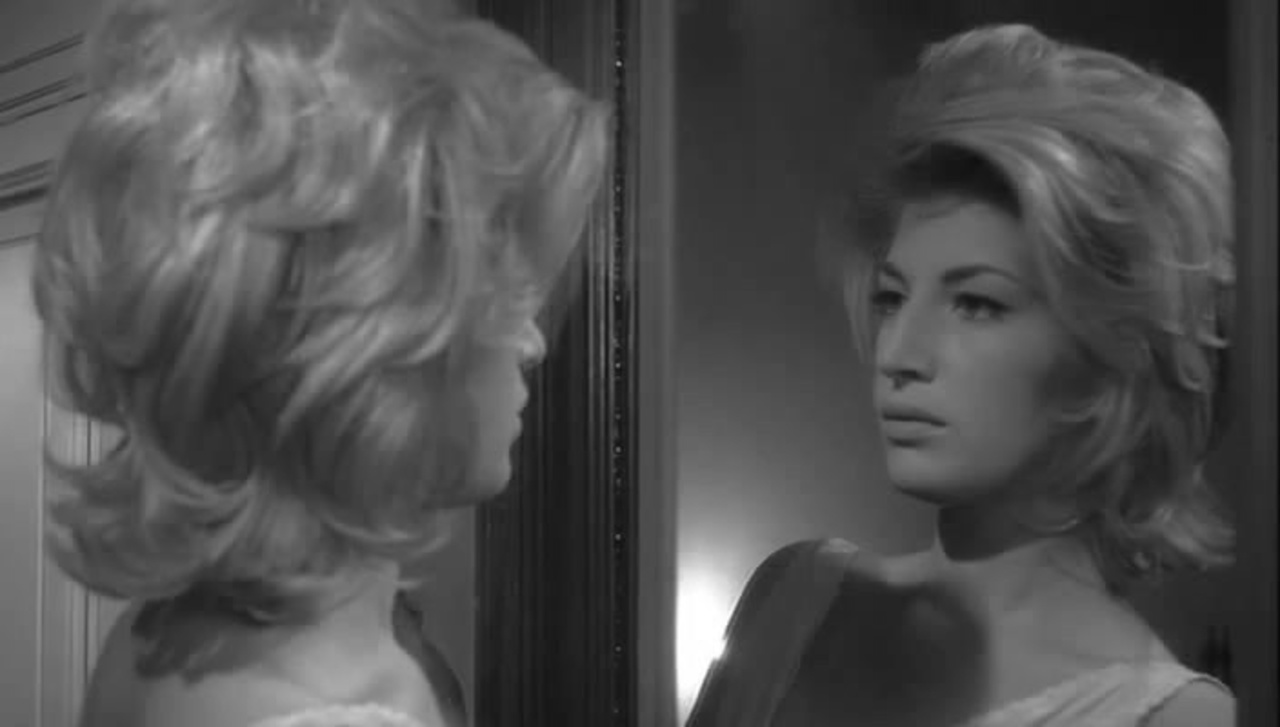 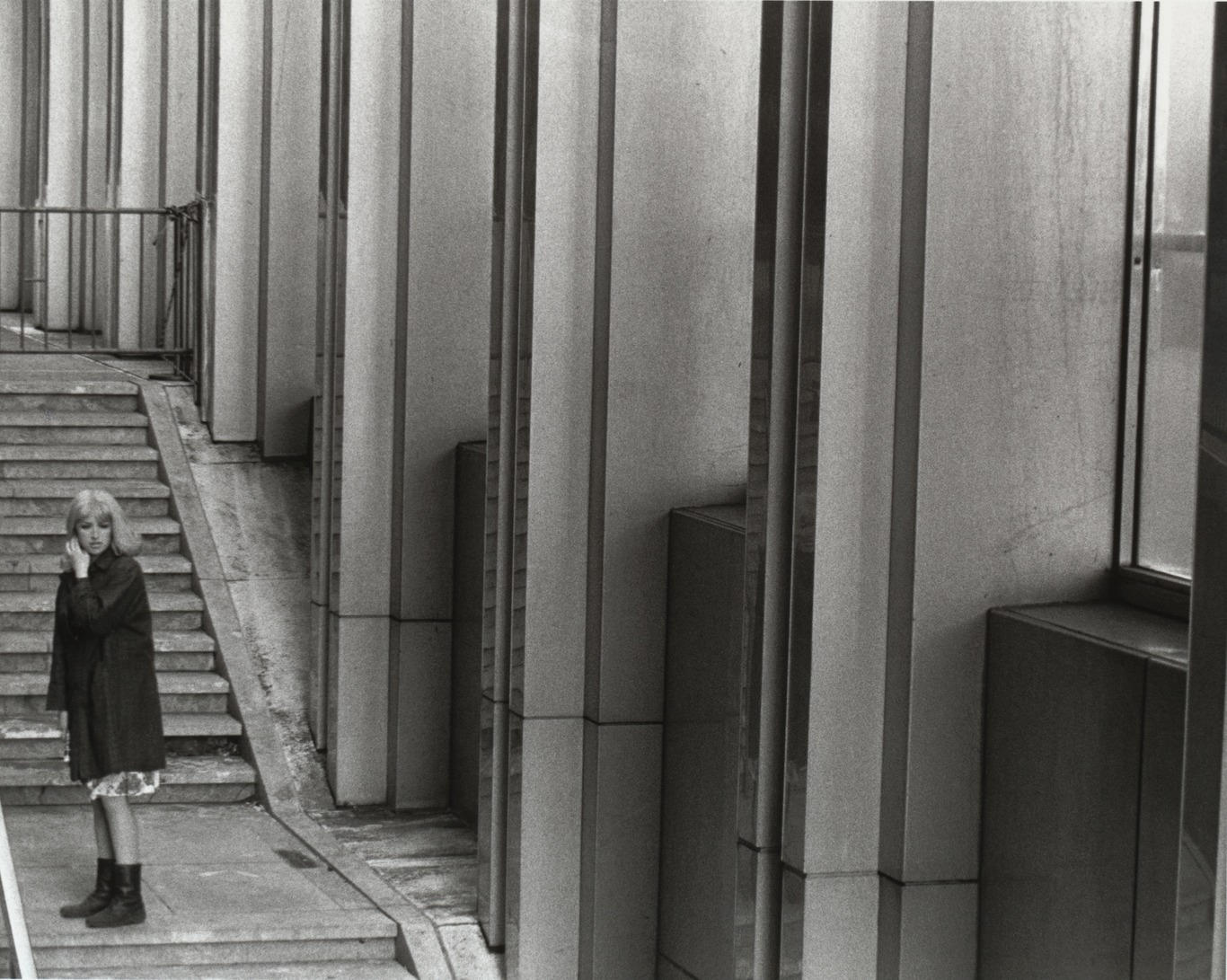 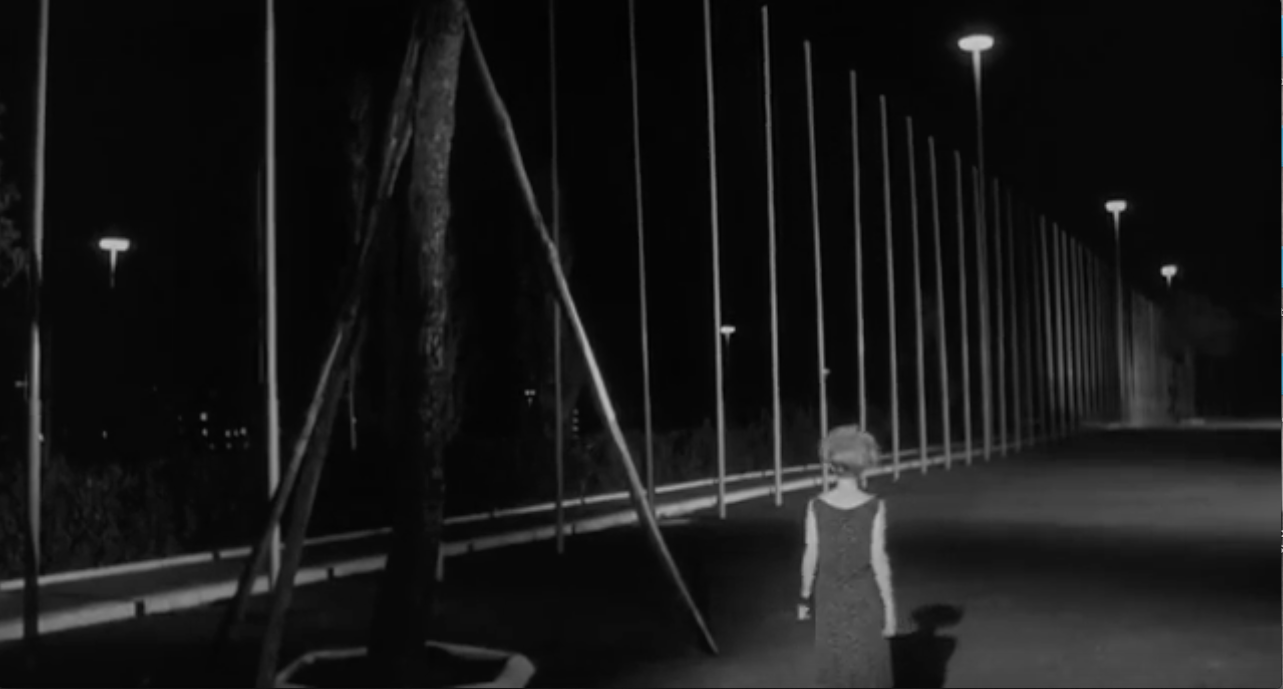 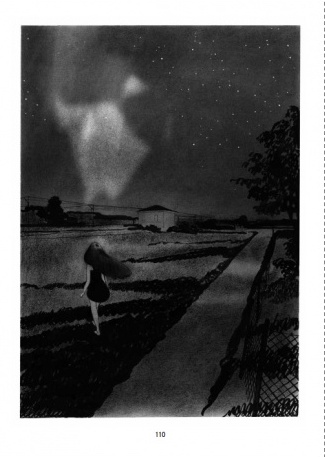 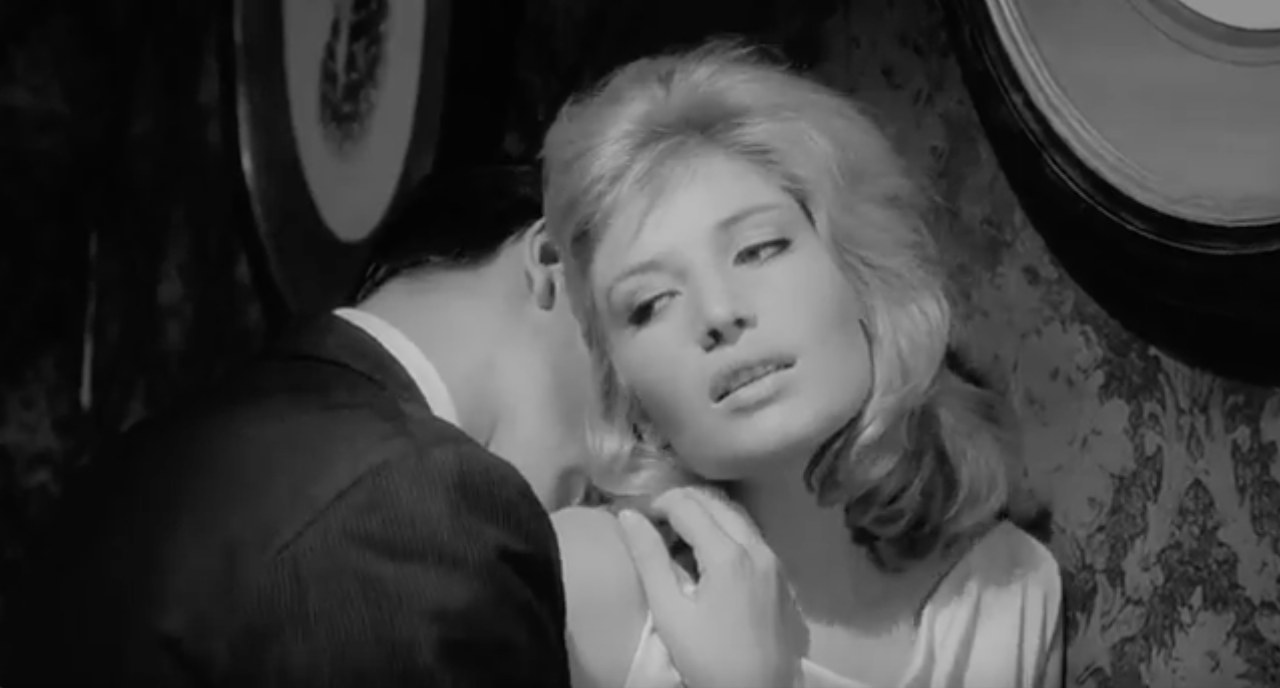 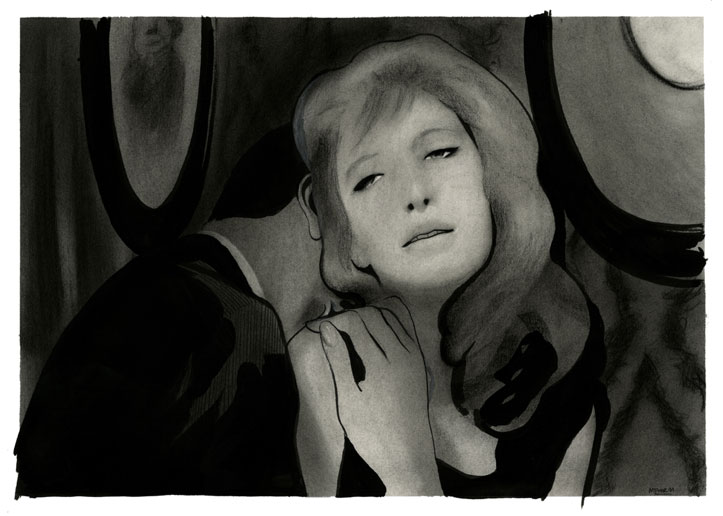 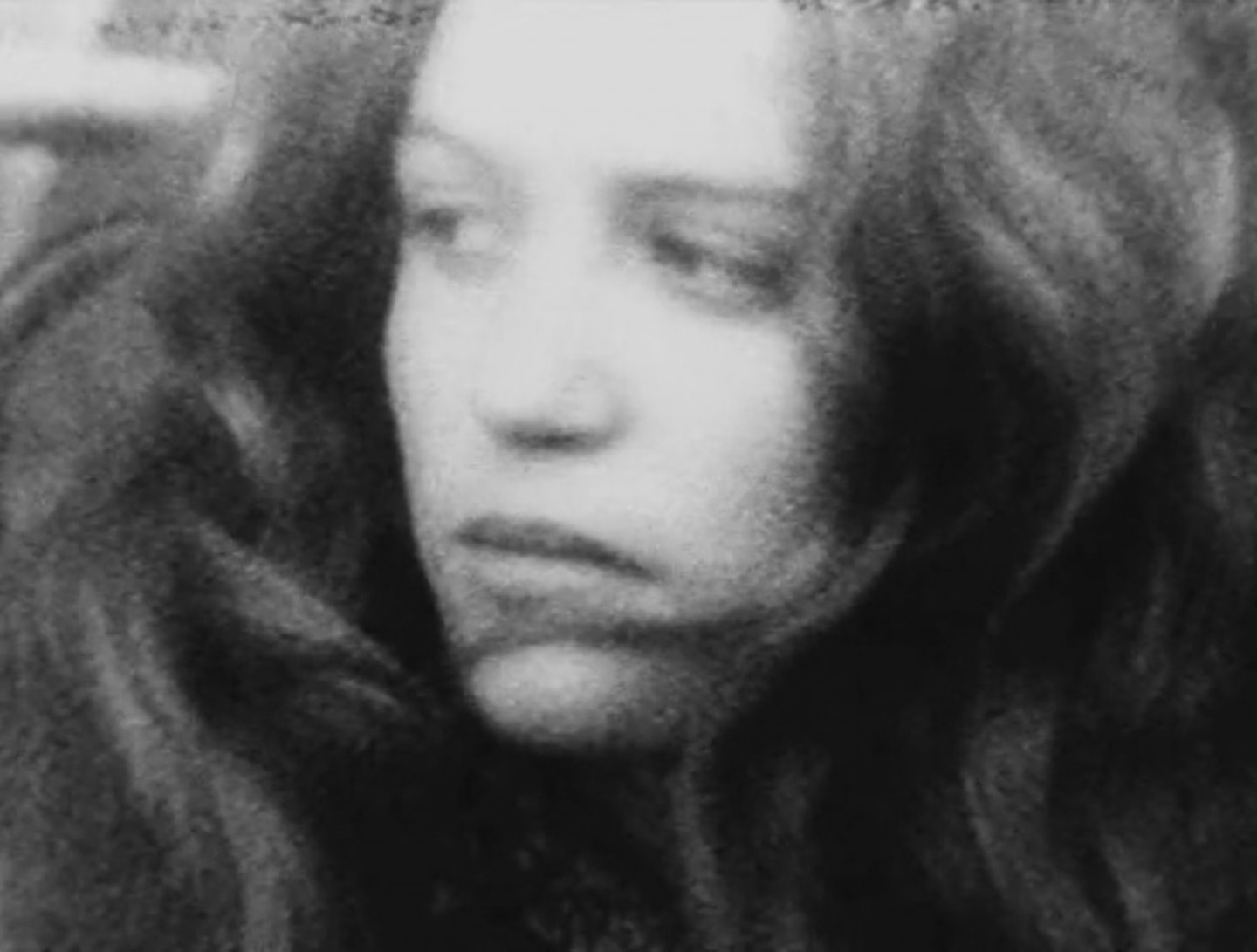